A useful step, but where`s the clear and convincing evidence? – Humble Student of the Markets

Mid-week market update: The markets took on a risk-on tone in the wake of the softer than expected CPI report. It was a useful first step and a possible sign that inflation is peaking, but I am still waiting for the “clear and convincing evidence” that inflation is under control before getting overly excited about the stock market. Managing monetary policy is like steering a supertanker. Changes happen very slowly and market sentiment may be getting ahead of itself. 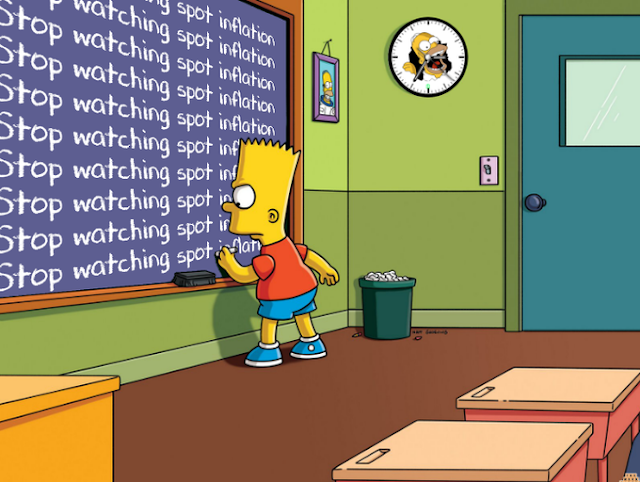 The good news is all CPI metrics came in below expectations. The bad news is both median CPI and sticky price CPI are above core CPI, indicating persistent inflationary pressures. Fed Chair Jerome Powell has stated that he is looking for “clear and convincing evidence” that inflation is moving towards the Fed’s 2% objective. This was a constructive first step, but hardly “clear and convincing evidence” of deceleration.

As a reminder, the Fed has already penciled in a deceleration in inflation pressures by year-end in its June Summary of Economic Projections (SEP). However, the SEP, which Powell said is still the valid forecast at the last FOMC press conference, has a 3.4% median Fed Funds rate at year-end. 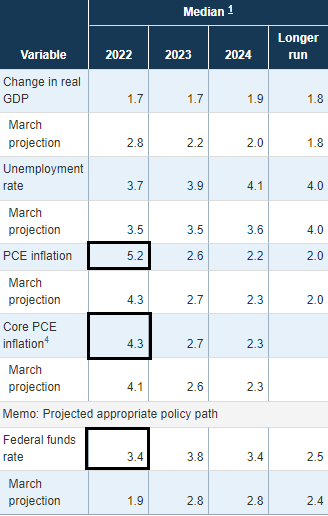 Getting inflation down to the 4% level will be a useful first step, but can inflation fall to the Fed’s 2% target? According to the Atlanta Fed, wage growth is showing signs of acceleration. 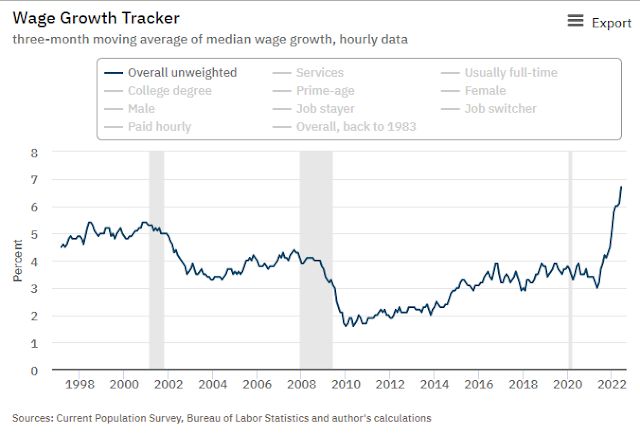 Maybe it`s me, but isn`t weird that the markets are giddy over a 8.5% inflation print?

The bond market responded by steepening the Treasury yield curve as short rates fell dramatically, but the long-end response was muted and the 30-year rate marginally rose. Fed Funds futures are now discounting a 50 bps hike at the September meeting (from 75 bps) and rate cuts by next June. Those expectations may be overly ambitious in light of Powell’s “clear and convincing evidence” criteria. 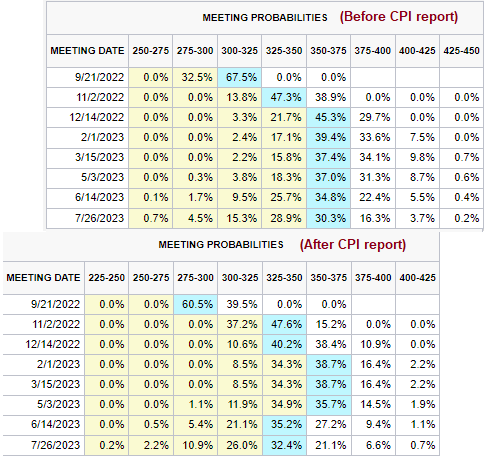 The S&P 500 and Russell 2000 staged upside breakouts through resistance, though the midcap S&P 400 is still testing resistance. However, the VIX Index has fallen below its lower Bollinger Band, which would be a signal of an overbought condition. 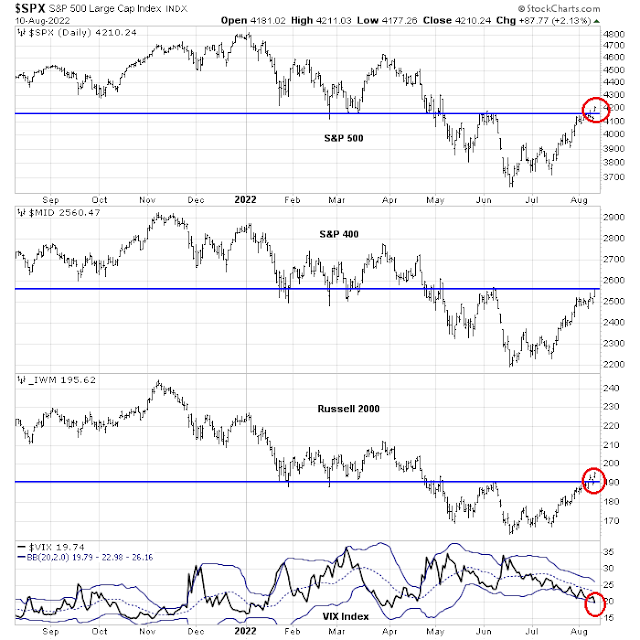 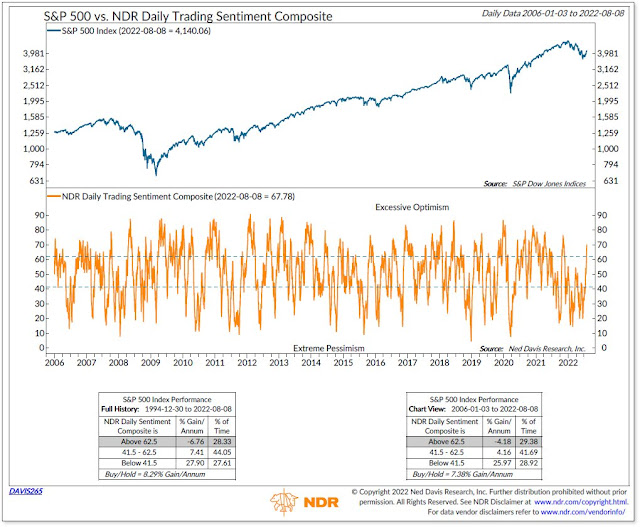 In short, the markets are front-running the Fed and playing with fire. Financial conditions are loosening and not tightening, which is contrary to the Fed’s current intentions. While the consensus may be shifting about the Fed’s actions next year, there is no disagreement that the Fed’s next step is to tighten monetary policy.
When the animal spirits run, it’s unclear how far the markets can advance. Enjoy the party, but this is a rally that should be sold into and not bought.
We will see the PPI report tomorrow. Expect a wild ride in the coming days.

10 thoughts on “A useful step, but where`s the clear and convincing evidence?”