Mid-week market update: As the stock market rebounded from a deeply oversold condition last week, a consensus is building that this is a bear market rally, and I am in that camp. A Google Trends search for “bear market rally” has spike to all-time highs. 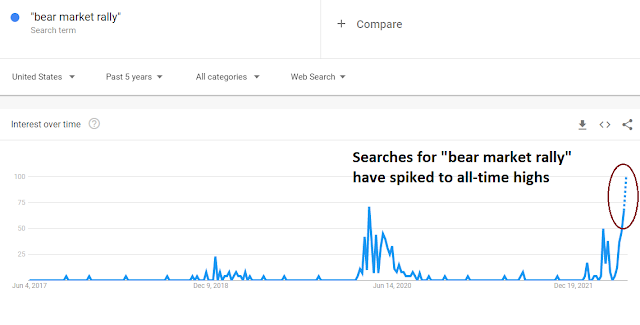 The contrarian conclusions are either the rally will carry much further than anyone expects, or the recent bottom represented the actual low for the current market cycle. With that thought in mind, what should the bullish investor be buying? 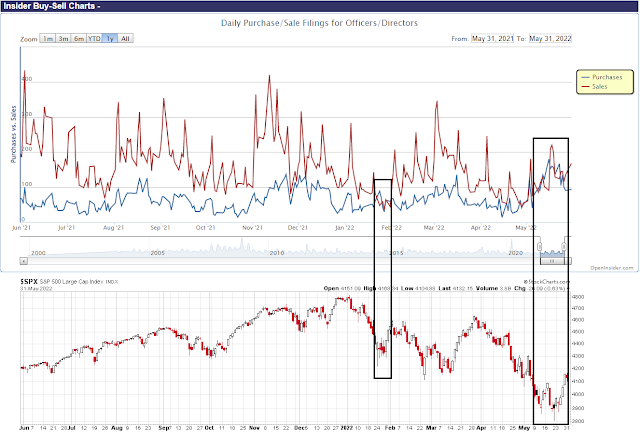 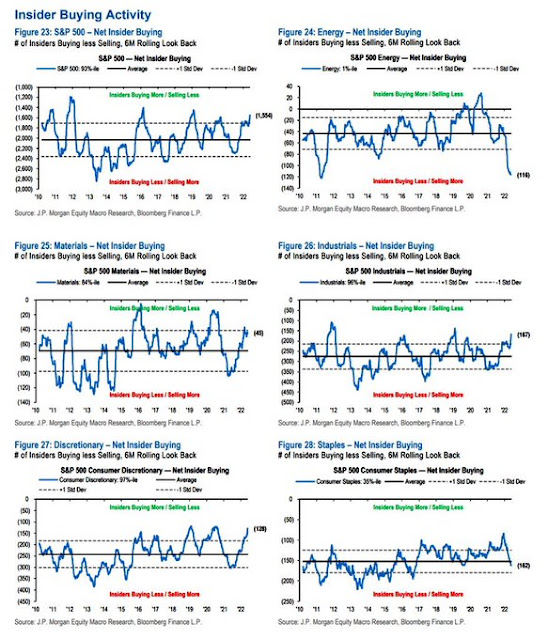 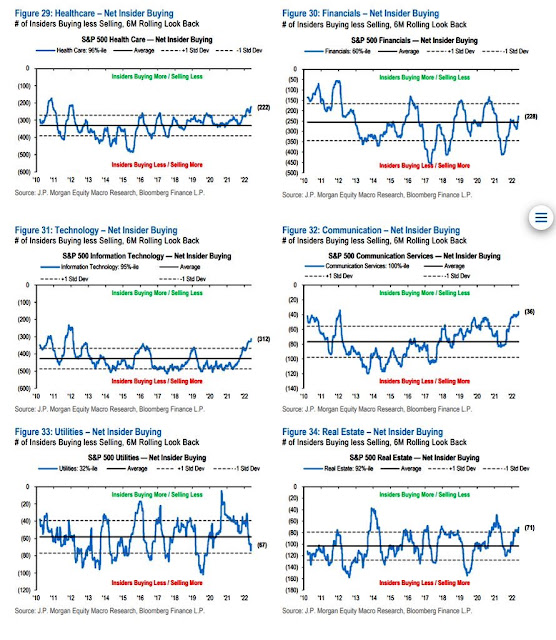 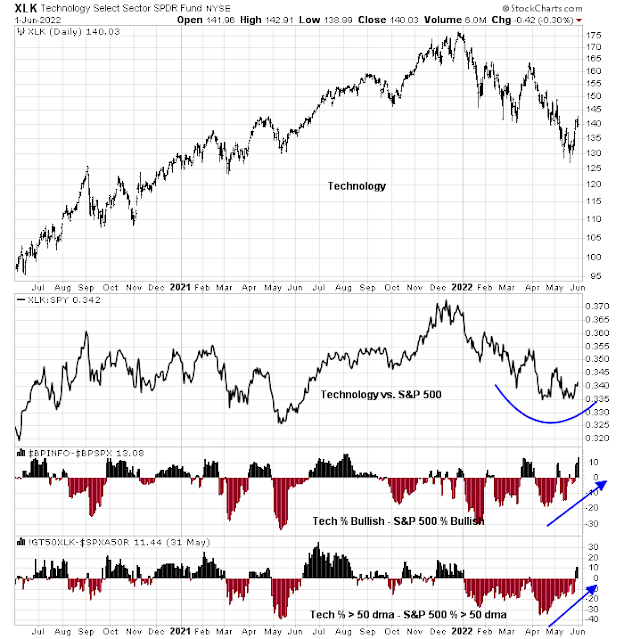 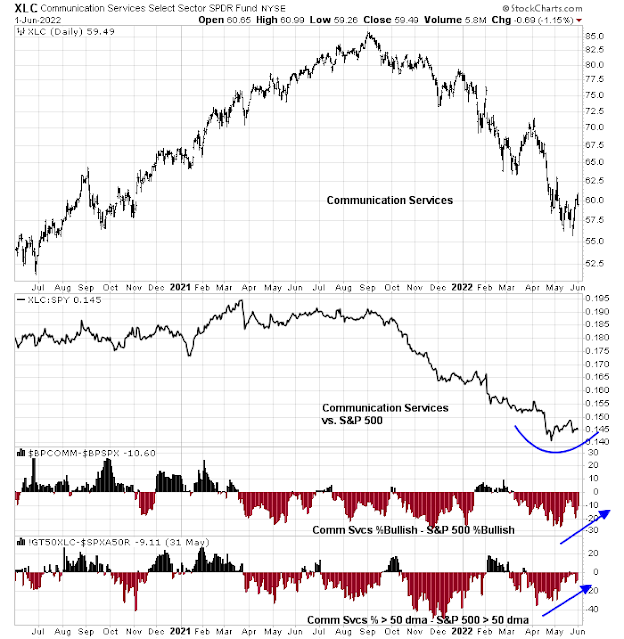 The consumer discretionary sector is dominated by two growth large-caps (AMZN and TSLA). The sector formed a V-shaped relative bottom. While relative breadth is showing some signs of improvement, the signs of a turnaround is not as distinctive as in the previous two growth sectors. 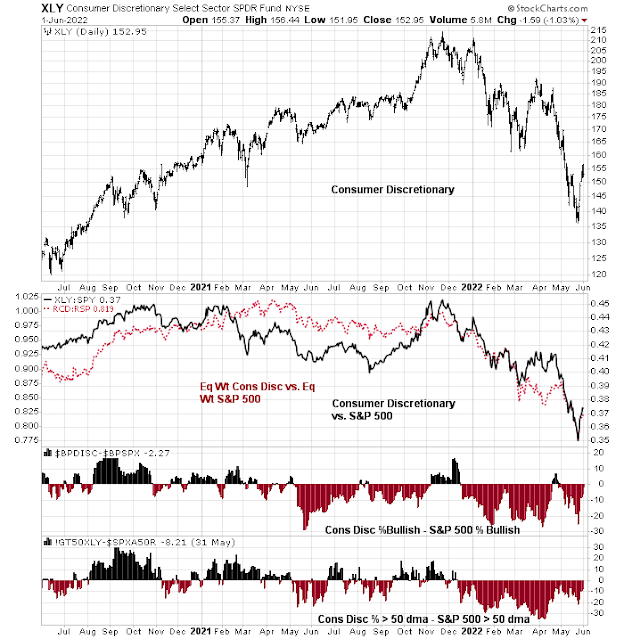 Industrial stocks, which are not classified as growth but cyclical value, are exhibiting a choppy relative uptrend and some signs of relative breadth improvement. 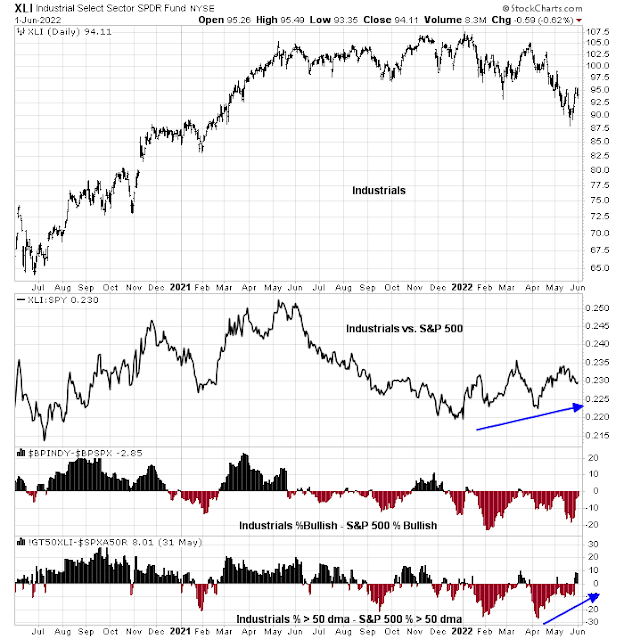 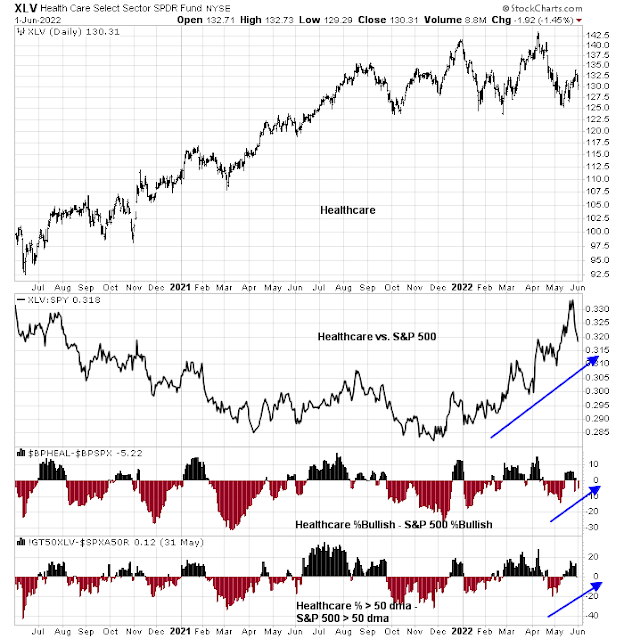 The technical outlier among the sectors exhibiting strong insider buying is real estate. While the sector is exhibiting a relative uptrend, relative breadth is poor. 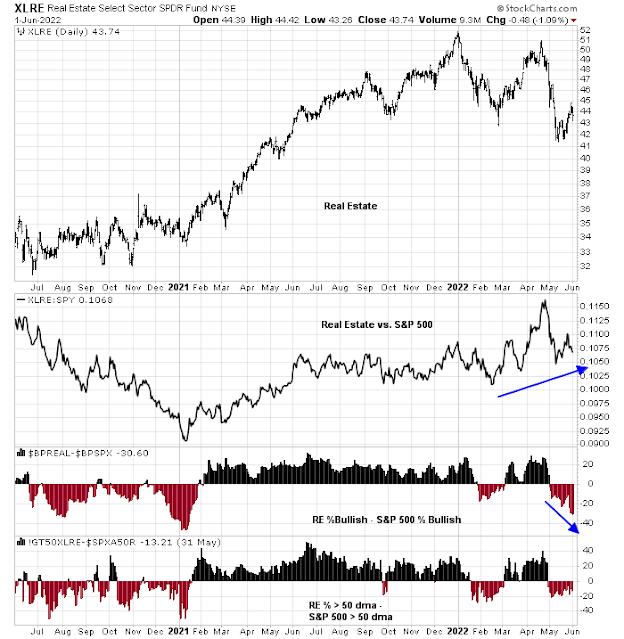 By contrast, here are the two sectors experiencing insider selling. Energy stocks have been on a tear, both on an absolute and relative to the S&P 500. However, there may be warning signs that relative breadth may be rolling over. 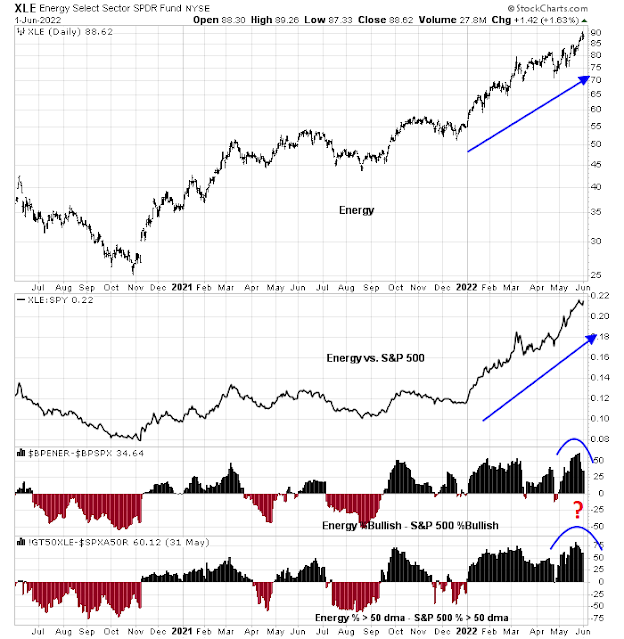 The utilities sector remains in a minor relative uptrend, but minor signs of breadth deterioration are also starting to appear. 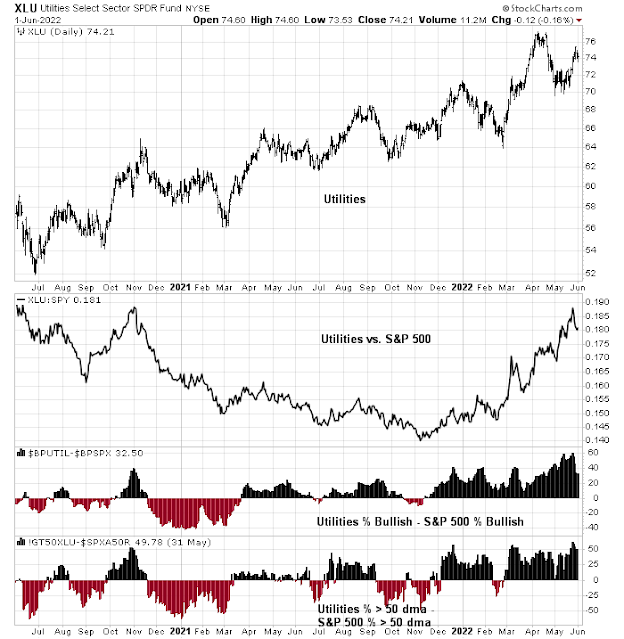 In conclusion, a technical sector review shows that insiders are buying the beaten-up growth sectors, along with healthcare and industrials. They are selling energy and utilities, which may be a sign that some defensive stock valuation has gotten out of hand. 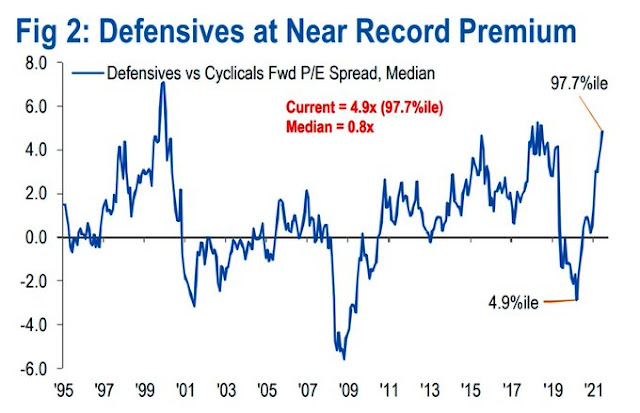 In the meantime, there are numerous studies that point to further market strength based on the strong price momentum shown by the market last week. As an example, Rob Hanna at Quantifiable Edges analyzed instances when the market exhibited three consecutive days of at least 70% of upside volume. The market tended to consolidate its gains for the next 1-2 weeks, but risk/return was extremely positive after 70-90 trading days. 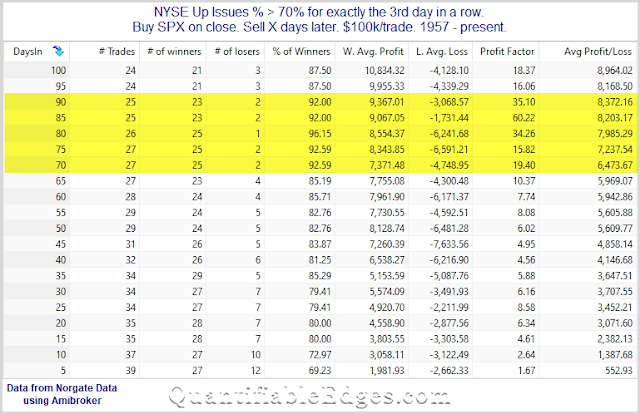 I will address the bear case in a later post.
Disclosure: Long SPXL

25 thoughts on “A bull’s view of the rebound”