Is the bounce over? – Humble Student of the Markets

Mid-week market update: One of the concerns I had after last Friday’s market turnaround was that a bounce had become the consensus view. Virtually every technical analyst was calling for a bear market rally, followed by further weakness. It sounded too easy. Either the bounce was going to fail, or the market was going to roar to new highs.

The market followed through Friday’s strength with a 2% gain in the S&P 500 yesterday (Tuesday), but managed to give it all back and more today. The hourly S&P 500 chart exhibited a possible upside breakout through an inverse head and shoulders pattern, which was thwarted by today’s weakness. While there is nothing worse than a failed breakout, it could be argued that the market is in the process of forming the last shoulder of the formation.

In light of today’s market action, is the bounce over?

Here are the bull and bear cases for the bounce. Technical analysts were fretting about a lack of capitulation in the market last week. RecessionALERT revealed that ll of its multi-factor S&P 500 models were past their 90th percentiles, which is a highly unusual condition because the uncorrelated nature of the components. 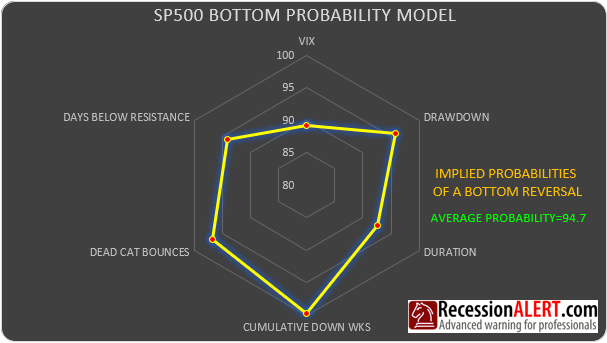 The latest BoA Global Fund Manager Survey also gave some clues about the institutional mood. If this wasn’t a capitulation, then it was a high degree of worry. Cash levels were at levels consistent with past panics and major market bottoms. 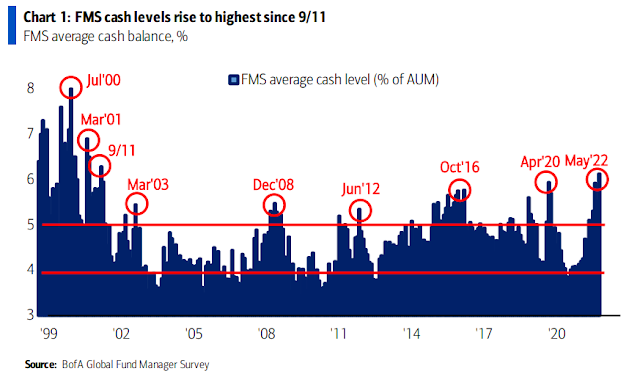 Portfolios were positioned for stagflation. Overweight cash and commodities; underweight stocks and bonds. Within equity portfolios, managers were rotating into defensive sectors in order to lower their equity beta. 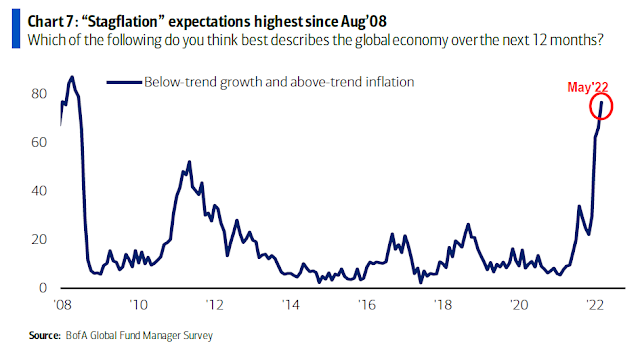 The behavior of equity factors is also revealing. Low quality junk stocks should be leading the rally in a bounce off a deeply oversold condition. This is precisely the scenario as the lower quality Russell 1000 large cap index is leading the high quality S&P 500.

Similarly, the speculative growth ARK Innovation ETF (ARKK) has held up remarkably well both on an absolute and relative basis in today’s market pullback. 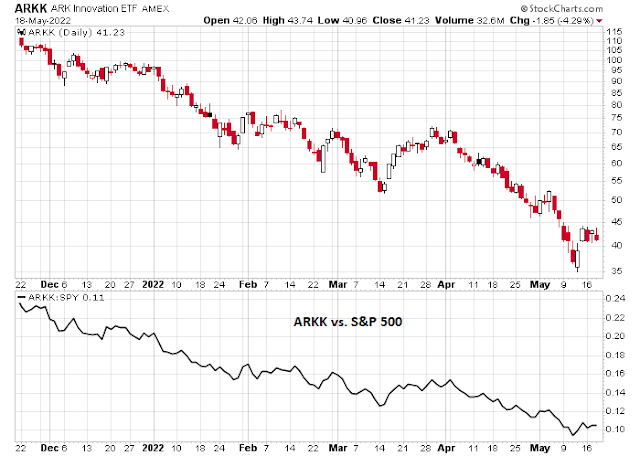 Last week’s market downdraft was headlined by the implosion of the LUNA stablecoin, weakness in Crypto-Land is likely to affect overall market risk appetite (see The crypto contagion risk to the stock market). Beneath the surface, the problems in crypto are not resolved. In fact, confidence continues to deteriorate even as Bitcoin struggles to hold support at about 30,000.

Tether, the largest stablecoin, broke the buck and never recovered. This is like a money market fund trading below par owing to credit problems in its portfolio. Confidence wanes and investors rush to pull out their funds. 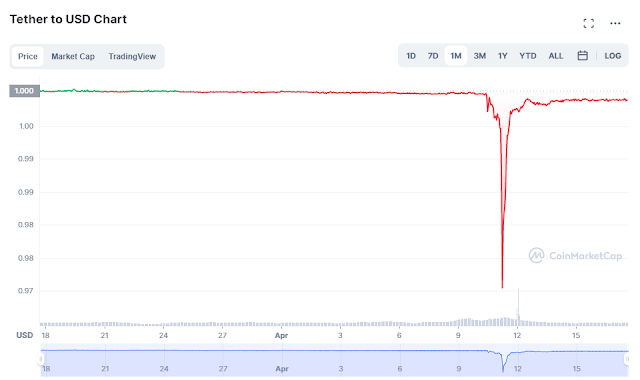 Funds are flowing out of Tether. This is what a bank run looks like. 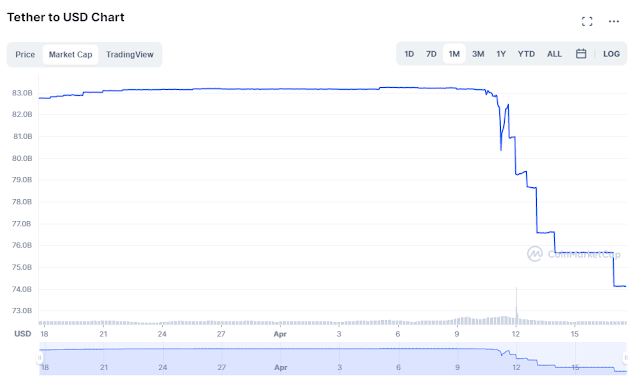 In offshore Crypto-Land, there is no lender of last resort that comes to the resue. Equally worrisome is the refusal of Tether management to document how its stablecoin assets are backed on a 1-1 basis to the USD. 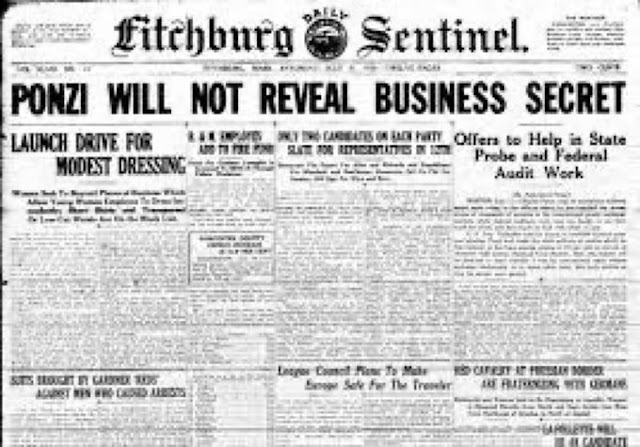 The bulls can argue that since ARKK is outperforming, the stock market is decoupling from the crypto market. The bears will argue that the crypto implosion is just starting and its effects will affect global risk appetite.

Here is how I resolve the short-term outlook. Other than a few CTAs, hedge funds had an abysmal Q1 and April performance was also disappointing. Many hedge funds have Q+30 day or Q+45 day redemption windows. We just passed the Q+45 day window and managers have already received their redemption notices. The recent market weakness may be reflective of the redemption pressures, which should abate in the near term. 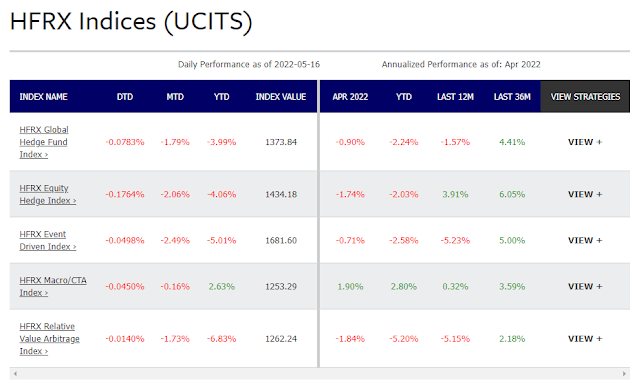 In conclusion, this is a relief rally in a bear market. Bear markets are volatile and experience short and sharp rallies. I am encouraged by the appearance of a sudden surge of insider buying. A similar episode put a temporary floor on the market in January. 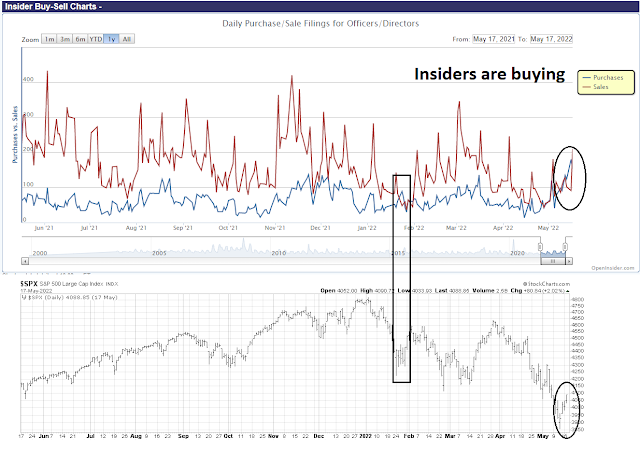 My inner investor is cautiously positioned. My inner trader has been accumulating long positions on weakness.
Disclosure: Long SPXL