Recently, there has been a parade of regional Fed presidents calling for a serious consideration of a rate hike:

The hawkishness of regional presidents is no surprise. Bloomberg reported that the boards of eight of 12 regional Feds had pushed for a rate hike.

The hawkish tone by regional Feds has been offset by more the dovish views of Fed governors. Fed governor Daniel Tarullo told CNBC last week that he was open to rate hikes in 2016, but he wanted “to see more inflation”. Today. uber-dove Fed governor Brainard stayed with a dovish tone in her speech stating that the “asymmetry in risk management in today’s new normal counsels prudence in the removal of policy accommodation”.

The market’s intense focus of when the Fed moves rates is the wrong question to ask. Rather than ponder the timing of the next rate hike, the better questions to ask is, “What is the trajectory of rate normalization for 2016 and 2017 and what are the investment implications?”

James Hamilton studied the past four rate hike cycles and he found common elements that undoubtedly had profound influences on Fed policy: 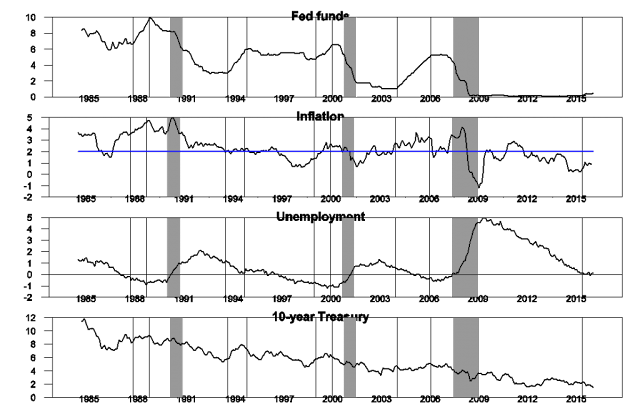 If we are to focus on the likely trajectory of interest rates for this year and next year, let’s consider the Hamilton checklist: 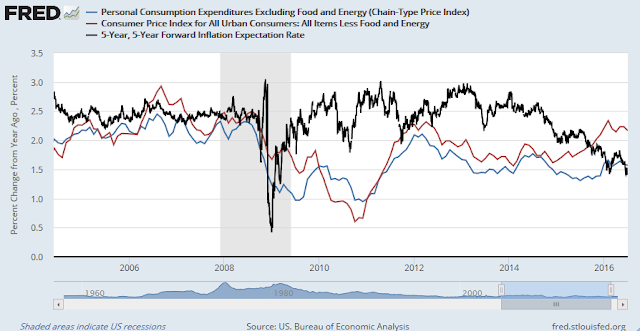 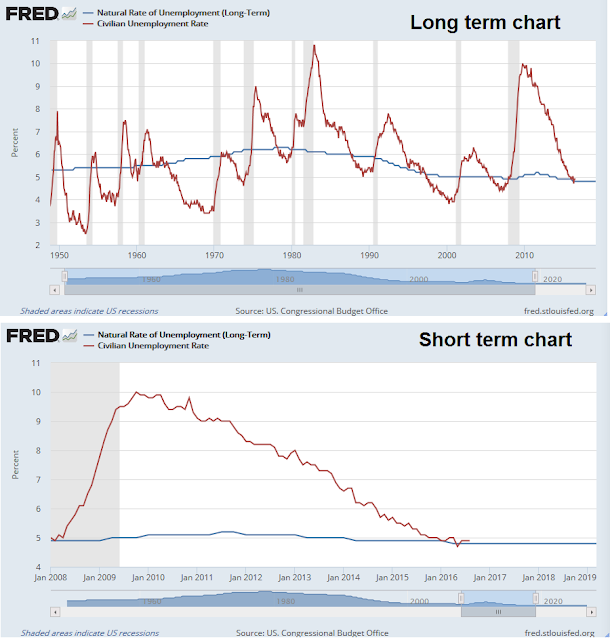 Tim Duy recently worried about the risk of a policy error if the Fed ignores the warnings from a maturing economic expansion and tightens the economy into recession:

I don’t know that there is an economic mechanism at work here. I don’t know that there is a law of economics where the unemployment can never be nudged up a few fractions of a percentage point. But I do think there is a policy mechanism at play. During the mature and late phase of the business cycle, the Fed tends to overemphasize the importance of lagging data such as inflation and wages and discount the lags in their own policy process. Essentially, the Fed ignores the warning signs of recession, ultimately over tightening time and time again.

For instance, an inverted yield curve traditionally indicates substantially tight monetary conditions. Yet even after the yield curve inverted at the end of January 2000, the Fed continued tightening through May of that year, adding an additional 100bp to the fed funds rate. The yield curve began to invert in January of 2006; the Fed added another 100bp of tightening in the first half of that year.

This isn’t an economic mechanism at work. This is a policy error at work. 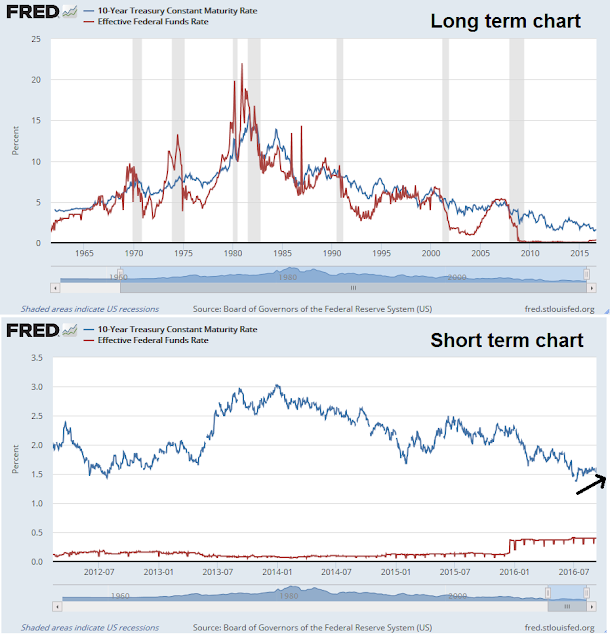 James Hamilton concluded that it’s too early for the Fed to think about starting a rate hike cycle:

But in several other respects this isn’t shaping up like the earlier cycles. Inflation is a little higher than it was last year, but is still a full percentage point below the level that the Fed says it would like to see. The unemployment rate has barely budged, and has not yet moved below the CBO estimate of the natural rate. And most revealing of all, the long-term interest rate has fallen dramatically, completely unlike the behavior in a typical Fed tightening cycle.

In order to calm the cacophony from the hawks and keep peace within the FOMC, Yellen will probably respond with one rate hike in December, not September. The bigger question is how much and how quickly they raise rates next year.

I have warned about a possible stock market top in 2017 from to a Fed induced recession (see Stay bullish for the rest of 2016). For now, inflation and inflationary expectations remain dormant. The Brookings Institute pointed out that the US is currently in a tightening phase in its fiscal cycle, but that may change with a new president as the rhetoric from both Clinton and Trump tilt towards expansionary fiscal policies. Should a new administration propose more government spending, the Fed may feel greater leeway to respond with a resumption of its rate normalization policy. 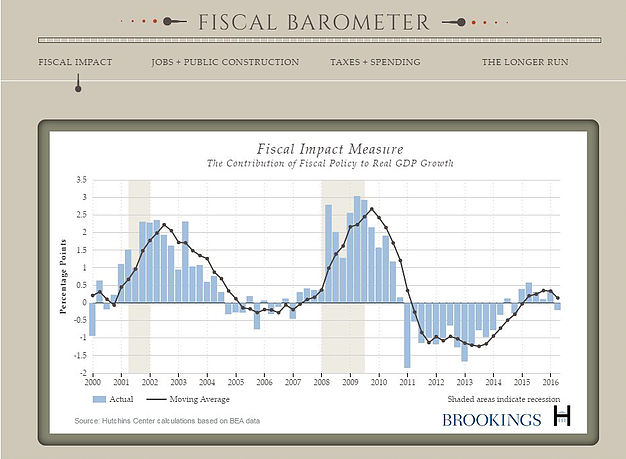 In my post (see Stay bullish for the rest of 2016), I had postulated that a series of Fed rate hikes could push China into a slowdown and possible debt crisis. Such an event has the potential to have a domino effect on the rest of the world. My hypothesis gained support from this Bloomberg report of Deutsche Bank’s model of the global effects of a Fed rate hike, which shows that China gets hit the most of any country. 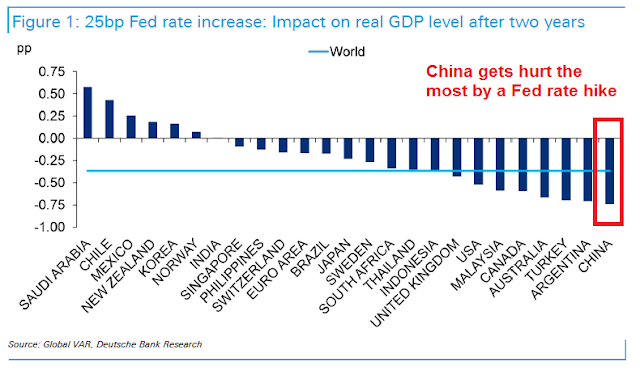 As a reminder, the analysis from Deutsche only models the effects of a single quarter-point rate hike. If the Fed were to start a tightening cycle, it would raise rates much more than that. However, I would caution against multiplying the estimated rate hike effects by the number of quarter points that you expect as the effects of these models tend to be non-linear.

In conclusion, the timing of the next recession is highly dependent on the Fed’s reaction function and perception of incoming data. I am not in the business of making investment decisions by anticipating model readings, but by reacting to them. It’s far too early to get bearish and I am enjoying the party thrown by the bulls, but I am starting to edge towards the door. The cops are going to come and raid the party at some point, I just want to be ready.