Q: What’s George W. Bush position on Roe vs. Wade?
A: He doesn’t care how people get out of New Orleans after Katrina.

– Joke that circulated in the aftermath of Hurricane Kartina

There are many stories coming out in the wake of Hurricane Harvey that hit Texas. I was most struck by this BBC account of the woman who was too poor to evacuate from her mobile home: 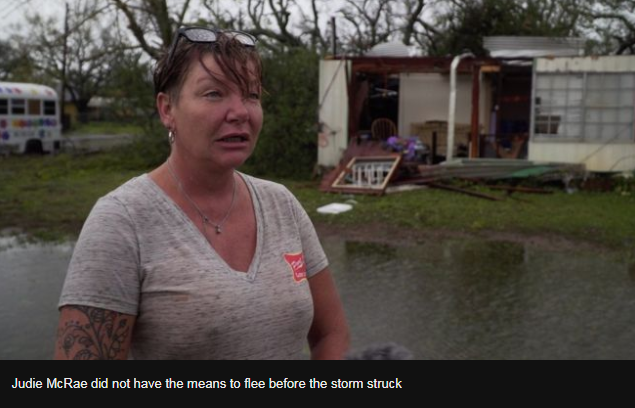 Judie stayed, she tells me, because she had no means to leave and no place to go.

“I had some problems getting out of town, a little broke and stuff, so I had to come home and, you know, tough it out,” she says. “We’re all the working class people.

“We’re the ones who go to the restaurants and wait on you and pick up your trash and do all that work. We don’t have a lot of money.”

“Fighting for the American dream,” she adds, with a rueful laugh.

Hurricane Harvey may prove to be a significant stress test for both the American economy and the Federal Reserve. A recent Bankrate survey indicated that only roughly 4 in 10 Americans have sufficient savings to cope in an emergency, which is indicative of the low margin of financial error that the household sector operates under. 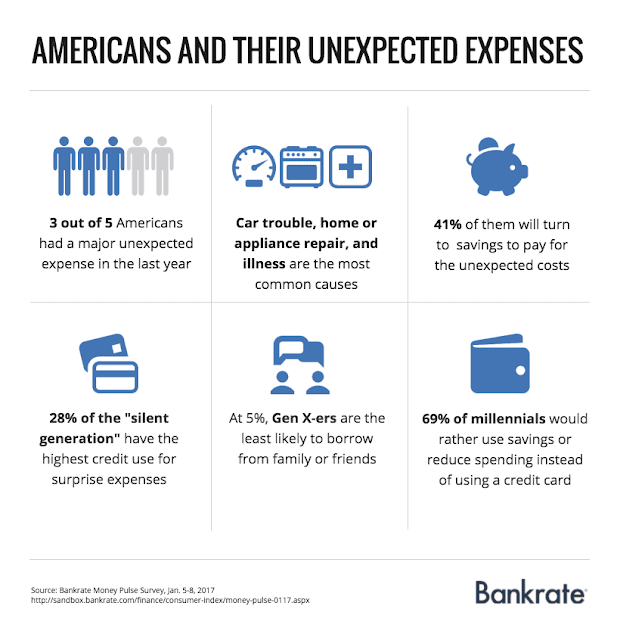 Bloomberg reported that initial estimates of the devastation caused by Harvey at $24 billion. Moreover, fewer than 1 in 6 of homes in Harris county, where Houston is located, are covered by flood insurance. The damage to household balance sheets in the area will be substantial.

Harvey’s cost could mount to $24 billion when including the impact of relentless flooding on the labor force, power grid, transportation and other elements that support the region’s energy sector, Chuck Watson, a disaster modeler with Enki Research, said by phone on Sunday. That would place it among the top eight hurricanes to ever strike the U.S.

“A historic event is currently unfolding in Texas,” Aon Plc wrote in an alert to clients. “It will take weeks until the full scope and magnitude of the damage is realized,” and already it’s clear that “an abnormally high portion of economic damage caused by flooding will not be covered,” the insurance broker said…

Most people with flood insurance buy policies backed by the federal government’s National Flood Insurance Program. As of April, less than one-sixth of homes in Houston’s Harris County had federal coverage, according to Aon. That would leave more than 1 million homes unprotected in the county. Coverage rates are similar in neighboring areas. Many cars also will be totaled.

“A lot of these people are going to be in very serious financial situations,” said Loretta Worters, a spokeswoman for the Insurance Information Institute. “Most people who are living in these areas do not have flood insurance. They may be able to collect some grants from the government, but there are not a lot, usually they’re very limited. There are no-interest to low-interest loans, but you have to pay them back.”

The question for is investors is the extent of losses, how they are distributed, and the secondary effects of the hurricane on the economy and banking system. In the past, the Fed has acted to supply liquidity to the system during periods of high financial stress. In this case, the financial stress is highly localized. The most likely Fed response will be to monitor conditions, but to rely on programs that are already in place. As a reminder, the Fed continued its campaign of rate hikes at its September 2005 meeting after Hurricane Katrina hit the Gulf Coast in late August.

The WSJ indicates that hurricane losses are unlikely to cause much damage to insurance company balance sheets. Score one for financial stability.

Harvey’s timing is good for insurers and insurance customers from one perspective: Personal and commercial insurers have record levels of capital, the money they have on hand that isn’t required to back obligations. With insurers’ overall strong capital position, Harvey is unlikely to cause extensive damage to the industry’s financial strength, though it could hurt quarterly earnings for those carriers with blocks of business in hard-hit areas.

So far, there has been no word from the Dallas Fed about local conditions, other than an announcement that its Houston branch has moved to modified operations. As of the close on Monday, credit markets have only shown minor signs of deterioration. Investment grade (IG, green line) bond spreads have weakened, and high yield (HY, blue line) performance has barely budged relative to duration equivalent Treasury prices.

The Fed only has so much power. It cannot make people who suffered hurricane losses whole. Only under extraordinary circumstances will central bankers take steps to ensure the stability of the financial system. A hurricane, regardless of how devastating, is not a likely candidate for such measures.

I will be watching how the economy, markets, and the Fed react to any fallout from Hurricane Harvey. This will be the first stress test of the economy to a mini-crisis under the Trump Administration.

2 thoughts on “Hurricane Harvey as a mini-stress test”