The struggling Canadian canary – Humble Student of the Markets

Back in March, I wrote about the new Fragile Five, which were five highly leveraged developed market economies that were undergoing property booms. The five countries are Australia, Canada, New Zealand, Norway, and Sweden.

As a reminder of how insane property prices are in Vancouver, which is one of the epicenters of the real estate boom, I highlighted this little gem that was listed for about USD 1 million. 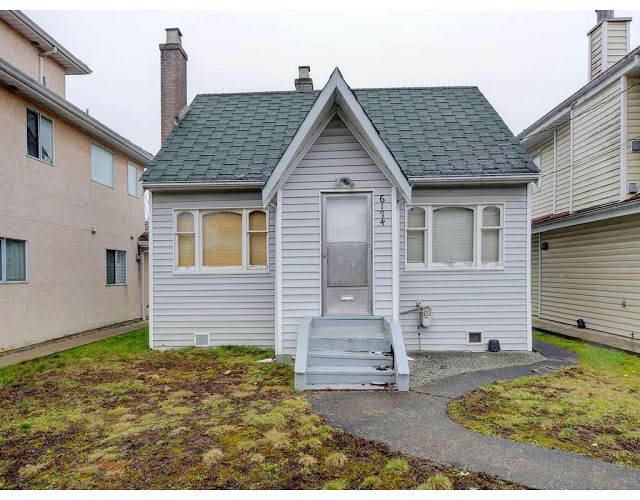 Here is the same beauty from the back. 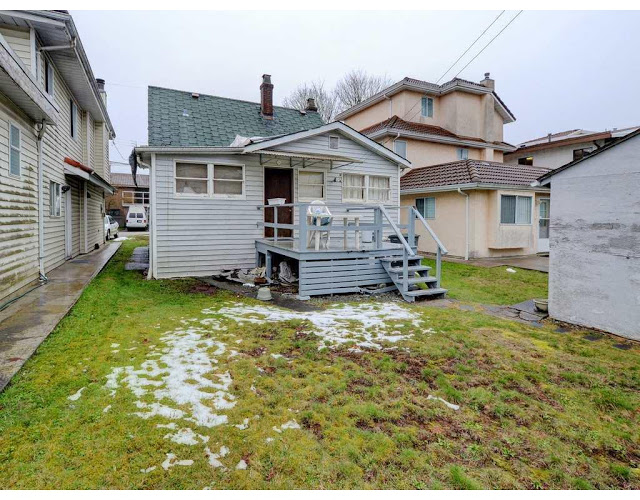 For some perspective. This chart depicts the debt bubble in Canada and Australia. If you are worried about runaway debt in China, then you should be equally concerned about the property bubble in the other Fragile Five countries. 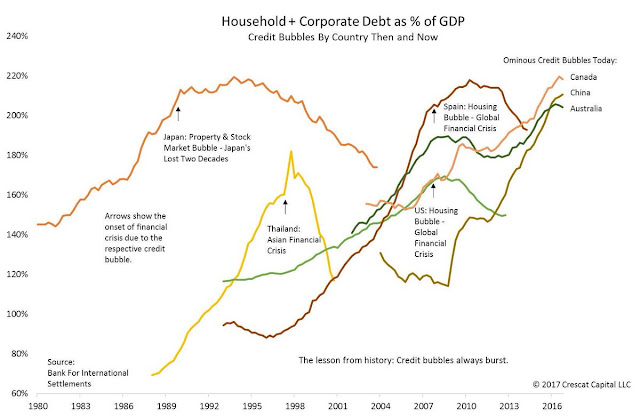 So far, this has been a “this will not end well” investment story with no obvious bearish trigger. Now, there seems to be signs of a turning point in the Canadian economy.

The canary in the coalmine

The Financial Post reported last week that the long end of the Canada yield curve had inverted.

The yield on Canada’s 10-year government bond briefly rose above the nation’s 30-year securities for the first time in more than a decade Thursday. The shorter-maturity notes have sold off in the last few days, pushing yields above 2.5 per cent for the first time since 2014. Canada is the only developed economy with that part of its yield curve inverted, according to data compiled by Bloomberg.

While I recognize that most investors monitor the yield curve at the short end, because central bankers control the short rate and short-to-long yield curve inversion is a signal of the central bank’s monetary policy. An inversion at the long end is equally disturbing, because it is reflective of the market’s growth expectations.

By week’s end, the yield curve had steepened and the 30-year Canada was trading 1bp above the 10-year. Whew!

Nevertheless, the Canada yield curve is very flat starting from the 10-year mark. This is a sign that the Canadian canary in the economic coalmine is struggling. 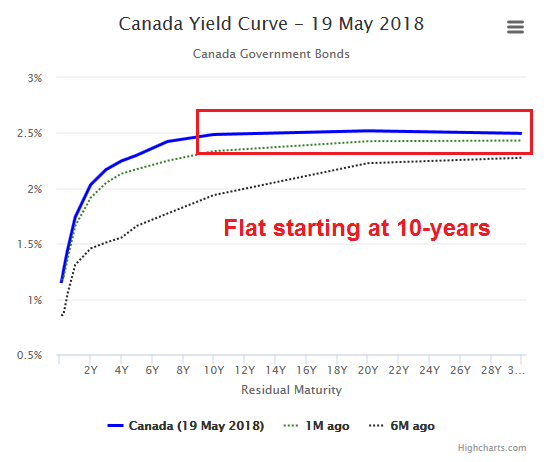 To be sure, the yield curves of the other Fragile Five countries continue to be upward sloping and there are no other danger signals. Here is Australia as an example. 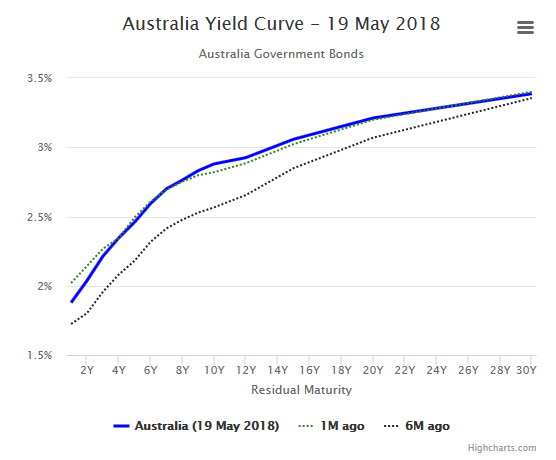 How bad can it get?

While property bubble in Canada has begun to spread to a number of Canadian cities, it has largely been concentrated in Vancouver and Toronto. The rise in prices began with the leakage of excess liquidity from China into overseas property markets (see How China’s Great Ball of Money rolled into Canada). Locals joined the buying stampede, fueled by cheap and easy credit.

Not all bubbles are the same, but the Canadian experience is reminiscent of the Spanish experience with Costa del Sol before the Great Financial Crisis. Foreign (European) money poured in the region, attracted by the warm climate, and the location within the EU. Fueled by cheap credit, a buying and construction stampede followed. We know how these bubbles all end.

The historical experience shows that prices fell by between one-third and one-half over the course of several years. Expect a similar price adjustment process for Vancouver and Toronto real estate. 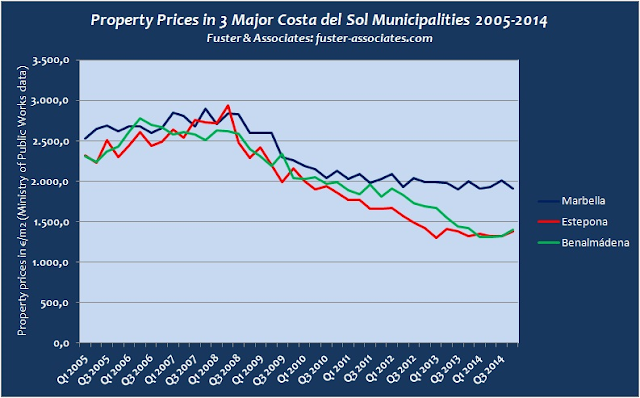 While a 30-50% price decline is painful, it can wipe out late buyers, as many bought in with 5-10% down payments. Moreover, the local papers was full of stories of homeowners who borrowed at 2-3% with home equity lines to fund mortgage lending pools that were lending at 5-8%. It was free money! What could possibly go wrong?

I have been asked for ways to short Canadian real estate, but there are no obvious plays. Much of the pain will be borne by the Canada Mortgage and Housing Corporation, which is a federal government entity that sells mortgage insurance. In that case, one way to play a collapsing Canadian property bubble would be to short the Canadian Dollar. The risk to that trade is CADUSD has historically been correlated to oil prices, which has been trending upwards.

The carnage will also be felt by much of the financial sector. Canadian financial stocks underperformed the market by 25% in the last crisis, but banks had adhered to far more prudent lending standards compared to America in 2007. This time, Canadian institutions have been piling into property lending like drunken sailors, and expect loan losses to exceed the experience in the last cycle. The key risk to this trade is timing. While Canadian financials have begun to roll over relative to the market, the sector remains in a multi-year relative uptrend.

Rather than try to profit from a bursting Canadian property bubble, I prefer to take a global view and monitor the situation. Should Canada be the first of the G-7 markets to roll over into recession, it will serve as a warning to the other Fragile Five economies – and the rest of the world.

Disclosure: As a Canadian resident, I am naturally long CAD

4 thoughts on “The struggling Canadian canary”